Sixty Five Plus Marketing, Inc. is a national baby boomer marketing agency that creates and maintains business development campaigns for companies that serve the 65+ market segment. We combine strengths in offline and online marketing to create marketing communication programs focused on new prospect acquisition, client retention, and the development of referral sources.

Fact-based educational marketing is emphasized, with a goal to share knowledge and build trust about products and services designed for the 65+ market. Baby boomers grew up in an offline environment, and are receptive to receiving direct mail to supplement detailed online information about product features and benefits.

We believe in an ABC approach to marketing — Always Be Communicating! Click on the link to learn more about our marketing communications programs and the companies we serve.

Why We Target the 65+ Marketplace 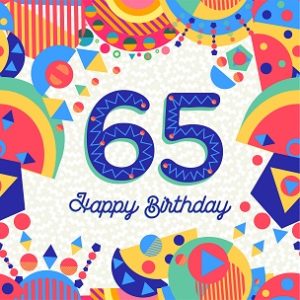 Households headed by people over the age of 55 own 73% of the value of domestically owned stocks, and the same share of America’s total wealth, according to the Federal Reserve as reported by The Wall Street Journal. Households of ages 65 to 74 have an average of $1,066,000 in net worth, while those between ages 35 and 44 have less than a third as much on average, at $288,700. 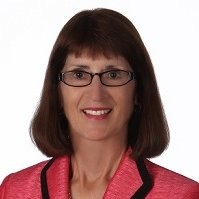 Margaret Grisdela is the founder and president of Sixty Five Plus Marketing, Inc. She is an experienced business owner who has personally sold millions of dollars worth of marketing and business development services, and knows what it takes to attract and retain new clients. She has extensive knowledge of industry advertising guidelines and campaign compliance requirements. Connect with Margaret on LinkedIn.